Which song broke-up The Beatles? 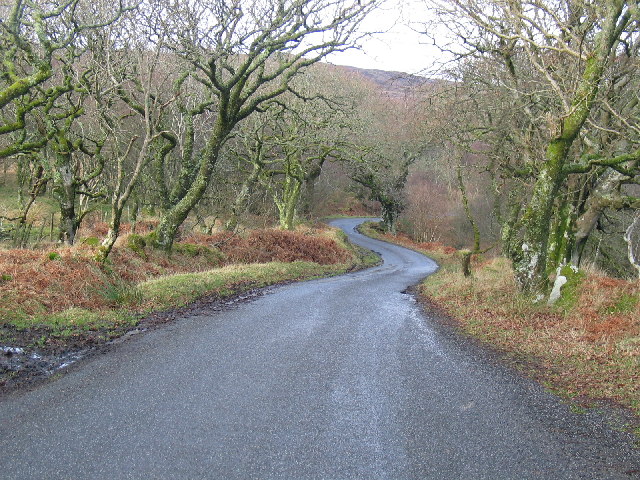 The B842, Kintyre, Scotland

I was a bit flipped out and tripped out at that time. It’s a sad song because it’s all about the unattainable; the door you never quite reach. This is the road that you never get to the end of.

From Paul McCartney, Many Years From Now, Barry Miles.
The recording of The Beatles took a physical and psychological toll on all concerned. In late 1968, with the group was close to collapse, Paul McCartney retreated to his remote farm in Scotland to write some new material.
For the first time, he reluctantly contemplated a post-Beatles future. Vaguely toying with the idea of becoming an old-style Tin Pan Alley songwriter, he began work on a commercial ballad for a mainstream singer. He specifically had Ray Charles in mind.
'The Long and Winding Road' was not initially intended to be confessional. What emerged in the writing process, however, was  a melancholic taking stock of personal and professional issues.
Ironically, the song itself would play a role in the drama it alludes to. Issues relating to the recording of 'The Long and Winding Road' in Paul McCartney's legal application to officially dissolve The Beatles. What started in a Scottish farmhouse ended up in the High Court.
Read full story on Medium (6 minutes)