What is Maxwell's Silver Hammer about? 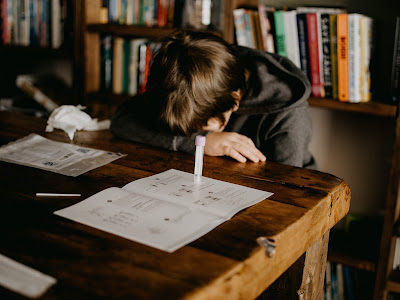 Photo by Annie Spratt on Unsplash

This ghastly miscalculation ... represents by far {McCartney's} worst lapse of taste under the auspices of The Beatles.   Ian MacDonald The Revolution in the Head

Maxwell’s Silver Hammer belongs to a very niche musical tradition: the cheerful murder sing-along. There is also speculation that the lyric was influenced by the murder of Joe Orton, who spent an evening with McCartney some months before his death.
Read More