Which classical composers influenced The Beatles? 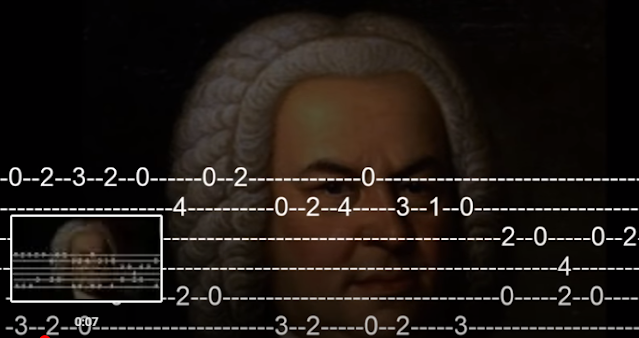 None of The Beatles had a background in classical music. Paul McCartney's (jazz musician) father would turn the radio off if a classical record came on.

George did, however, learn one classical 'party-piece' in his early teens, which he taught to Paul. Neither boy the title but they had the vague idea that it was by Bach. They would later learn that it was Bourrée from the E Minor Lute Suite — and that they had been playing it inaccurately.

A decade later the Bourree would directly inspire one of Paul McCartney’s most famous compositions.