When did The Beatles last play live?

The Beatles leave Candlestick Park On August 29, 1966 The Beatles played their last (official) live concert at Candlestick Park in San Francisco.  The Candlestick Park concert was on the surface the triumphant finale of another record-breaking tour. But as Paul McCartney has recently said, it also proved a crisis point: By then we were totally fed up and then they put us in the back of a stainless steel box { the armoured car they used to leave the Candlestick Park gig }...  Now this is like some weird sci-fi thing form 2001 or something. We’re suddenly sliding around in the back of the van...The guys, John [Lennon] and George [Harrison], had been a little {fed up} about touring and, finally, all of us, were like ‘Fuck this!’ So that was the moment. There was no public announcement and no definitive decision to stop all live performance at some point. But The Beatles would never play a scheduled concert again. Back to Abbey Road Liberated from their grueling touring sched
Read more

B eatlemania in the UK spread with astonishing rapidity.
Read more

Which was the first song written for Sergeant Pepper? In August 1963 The Beatles returned to the Cavern to play what proved to be their last gig there. It proved a chaotic event with frequent power-cuts causing frequent interruptions.  During one of the forced intervals, Paul McCartney calmed the crowd by playing  impromptu acoustic version of an old favourite.
Read more

Who was rejected for the Sergeant Pepper album cover? 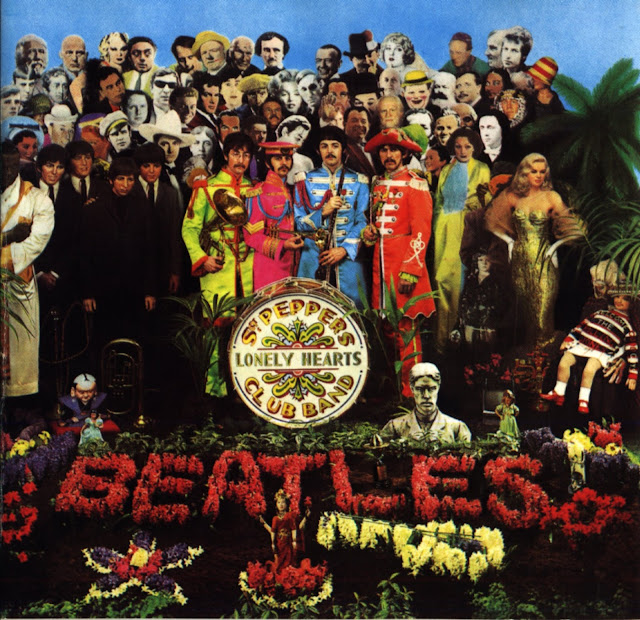 Who was 'lovely Rita, Meter Maid'? 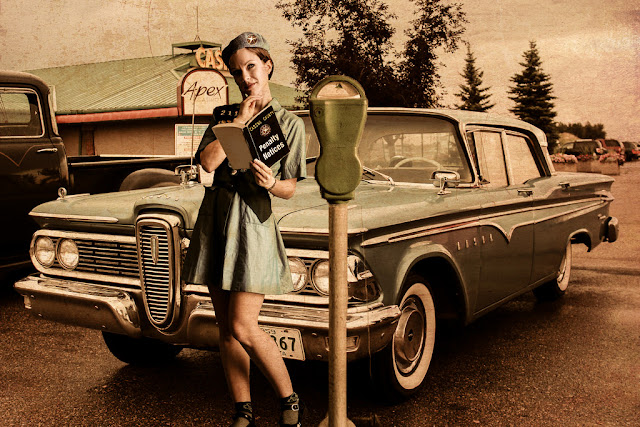 Lovely Rita meter maid Nothing can come between us
Read more 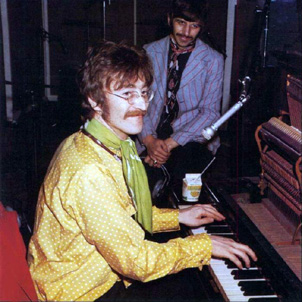 John Lennon never showed much affection for The Beatles most celebrated album. Was this because the  Sergeant Pepper concept was Paul's?  Not according to what John says in this interview, recorded in 1971, at the height of his feud with his former song-writing partner:
Read more

Why did The Beatles sack Pete Best? 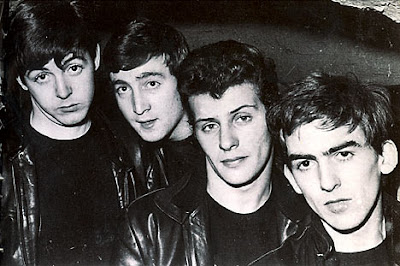